06.06 14:00 , Region , text – Lilia Slantseva , photo – Mikhail Kiryanov (from the archive) and the Press Center of the Voronezh Region Government 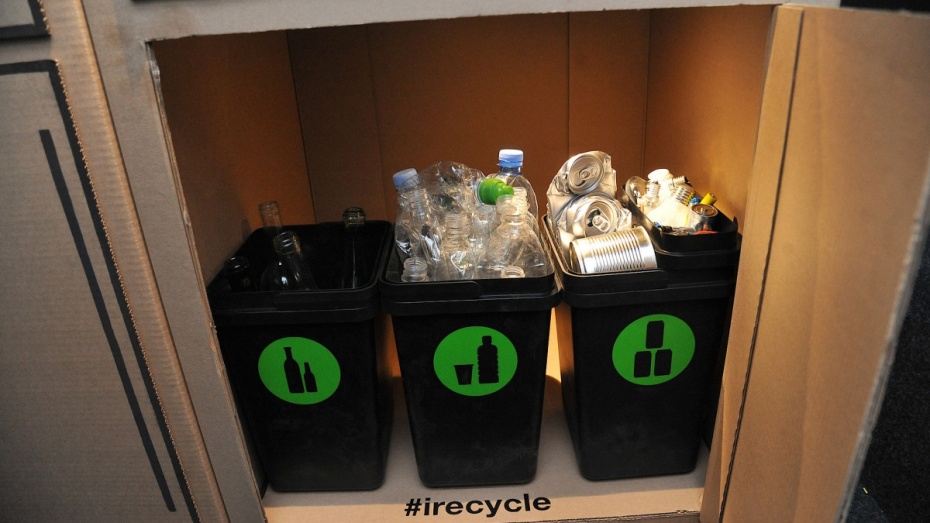 Alexey Gordeyev promised to support the environmental initiatives of the region’s inhabitants.

The Governor of the Voronezh Region, Alexey Gordeyev, has urged the authorities to support the initiatives of Voronezh residents on separate collection of household waste. The statement was made at the meeting of the Head of the Region with students of the Voronezh State University of Forestry and Technologies named after Morozov, participants of environmental campaign “Clean Shoreline” (“Chisty Bereg”) on Monday, June 5.

A student of the Forestry Faculty of the University, Anastasia, asked the Governor whether there would be containers for separate collection of waste in Voronezh. The Head of the Region replied that the separation of household waste should become an initiative of Voronezh residents, and the authorities would support these initiatives.

- I believe that separate collection of waste should be made popular and we should decide how to encourage it, so that the initiatives were launched from the lower level. And our target is to help to install container sites, Alexey Gordeyev said. 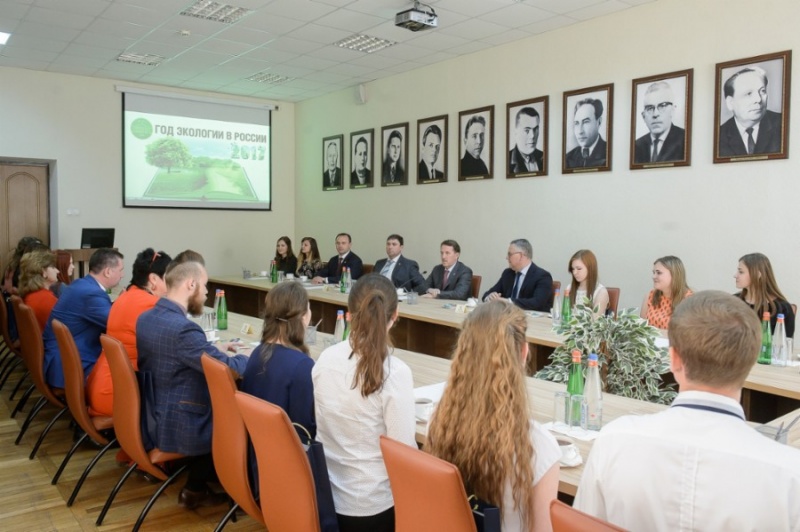 The Regional Department of Natural Resources and Ecology Head, Alexey Karyakin, noted that it was especially important to sort waste into hazardous and non-hazardous.

After the meeting with the students, the Head of the Region added that the ecology theme was becoming more important every year.
- It is very good that the request comes from people, there are volunteers, many social activists have appeared. For example, today we encouraged the students who voluntarily came to “Clean Shoreline” campaign and cleaned up the reservoir. Of course, we will do everything to ensure that the contact of the authorities and social movements continues, and that any projects related to the violation of the ecological balance are under the control of public organizations, Alexey Gordeyev said.

“Clean Shoreline” campaign has been held in Russia every year since 2014. The Voronezh Region actively supports the campaign – on May 26, 2017, volunteers cleaned up the shoreline territory of the left bank of the Voronezh Reservoir near Chernavsky Bridge and Pridachenskaya Dam. More than 3.5 hectares were cleared from domestic garbage, 230 bags of garbage were collected and removed. Over 100 people, including students of the Voronezh State University of Forestry and Technologies, took part in the clean-up event.