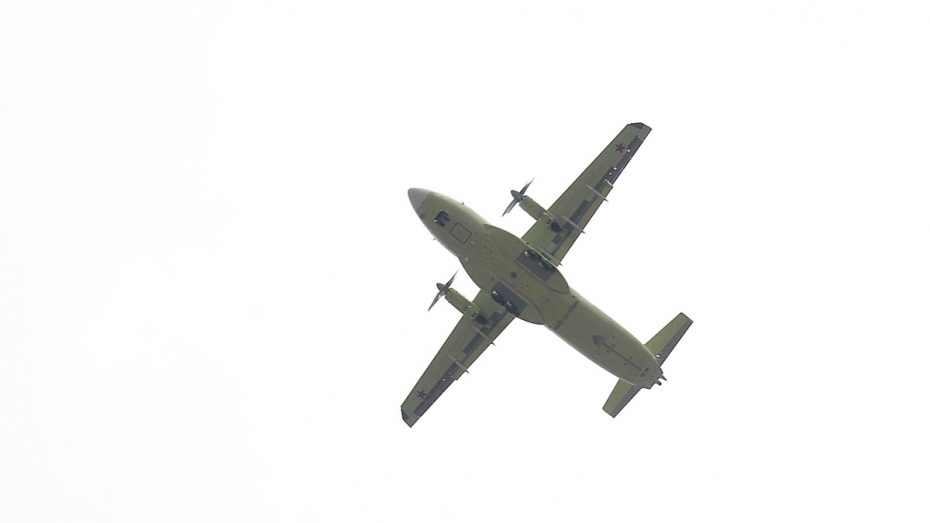 The specific date has not been mentioned yet.

The second flight of the Voronezh-made Il-112V aircraft will take place in 2020. The specific date is still unknown, TASS reported with reference to chief designer of the cargo aircraft Sergei Lyashenko on Tuesday, July 2.

As Sergei Lyashenko noted, the plane will take off for the second time in early 2020. The first flight of a Voronezh-made Il-112V aircraft took place on March 30, 2019. The flight tests were successful. Head of the Region Alexander Gusev stated that the manufacturing of the Il-112V aircraft at the Voronezh Aircraft Production Association (VASO) should become mass production. The Voronezh Aircraft Plant will make the production of Il-112V massive. VASO will produce 15 aircrafts a year.

Specialists of the Central Aero-Hydrodynamic Institute named after Zhukovsky and the Voronezh Aircraft Plant assembled the second Il-112V aircraft. Later, Chief Il Designer Nikolai Talikov said that the first flight of the Voronezh Il-112V military cargo was followed by a failure of automatic controls and also reported that the main issue of improvements was weight reduction. It will take 8-10 months.