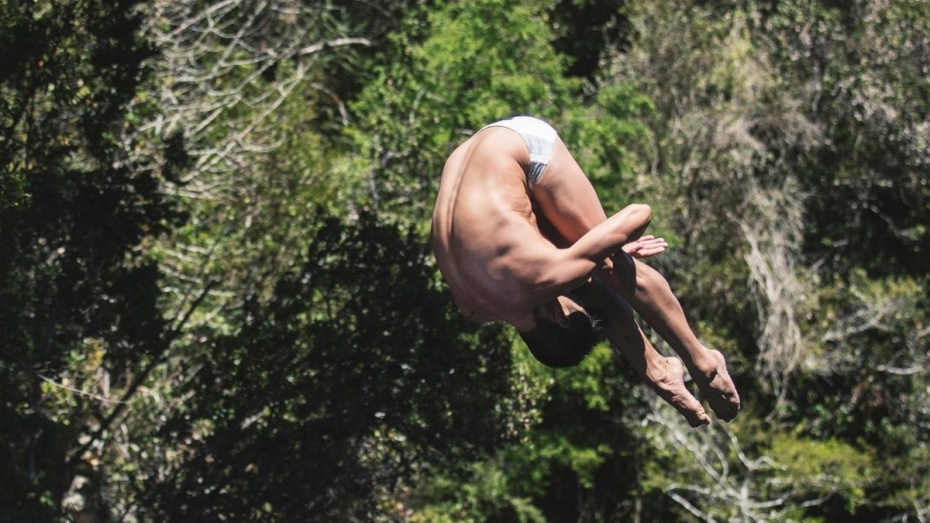 The athletes had to jump from a 27-meter-high modular tower in strong winds. Athletes from Russia, Belarus, Great Britain, Spain, Colombia, Luxembourg, Mexico, Romania, the United States, Ukraine, and France took part in the competition. The champion was Gary Hunt from Great Britain who represented France this year. The silver medalist of the World Cup was Romanian Constantin Popovici. Another representative of the Voronezh Region, Artyom Silchenko, didn’t win any medals.