Voronezh kickboxer Vadim Chasovskikh: “I will prepare for the champion title fight in the army” 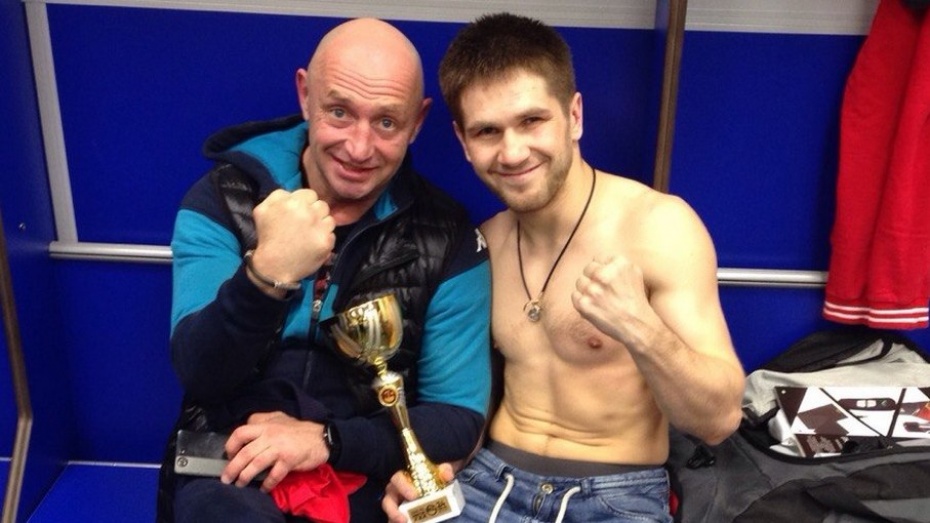 The title fight will take place in 2015.

Voronezh promotion company Victory Team offered local kickboxer Vadim Chasovskikh to conduct a fight for the world champion title before the end of 2015 – this was stated by the sportsman during the briefing in “Interfax” on Tuesday, April 28. The fighter moved closed to fight for this title by winning the international kickboxing tournament W5 Grand Prix KITEK. 26 year old Vadim Chasovskikh is going to prepare for the champion title fight in the army – the sportsman has recently received a draft notice.

– The promotion company which I am a fighter of offered me to conduct the title fight in the end of 2015. The professional boxing league will decide who the fight will be with, and Victory Team will organize it, - Vadim Chasinckikh stated. – I came to the briefing straight from the military enlistment office. I’ve already had about eight draft determents; in 2011 I was brought home right from the recruiting office before the world championship (among amateur sportsmen). This time I’m definitely going to the army.

Vadim Chasovskikh’s trainer Oleg Vostroilov would like his trainee to do military service near Voronezh.

– We’d want Vadim to do his service in Voronezh and be able to train. Preparing for a fight requires about three or four months. We haven’t yet started training, we just came back from a tournament. Besides, it is important to know who you’ll be fighting with, to prepare for a particular rival. The main thing is that they would let him fight, - the trainer stressed.

This is going to be the second world champion title fight for the Voronezh kickboxer. He lost his first one to Ukrainian fighter Vitaly Lisnyak in the end of 2014.

– I was put forward for the title with the professional level rating of 7 wins in 7 fights. But I had an injury, I didn’t fully recover after a fracture. Now I’m gaining rating again to be able to fight for the title one more time. Winning W5 GrandPrix KITEK is a good step in this direction, - the sportsman said.

– Vadim had definitely lost the first round. He got a good scolding from me for that. He won the second and third rounds, and the third one was a shut-out at that , - Oleg Vostroilov commented on the fight.

Vadim Chasovskikh himself added that it wasn’t the first time he was boxing at an away ring, and in this situation you have to win unquestionably.

– The victory must be undisputable, because the refereeing in this situation may be prejudged. I fought in Perm once, won the fight ahead of time, and after that I saw referees’ notes – according to them I was losing. In fact, that’s a part of my character: when I come out into the ring, I always get beaten in the first round. To make me sink in faster, Oleg Anatolievich gives me a little shakeup during the break, - the kickboxer confessed.

Vadim Chasovskikh had 10 fights in the professional league (8 fights, 2 losses).

In the professional league, Vadim Chasovskikh had won the Russian Champion belt.