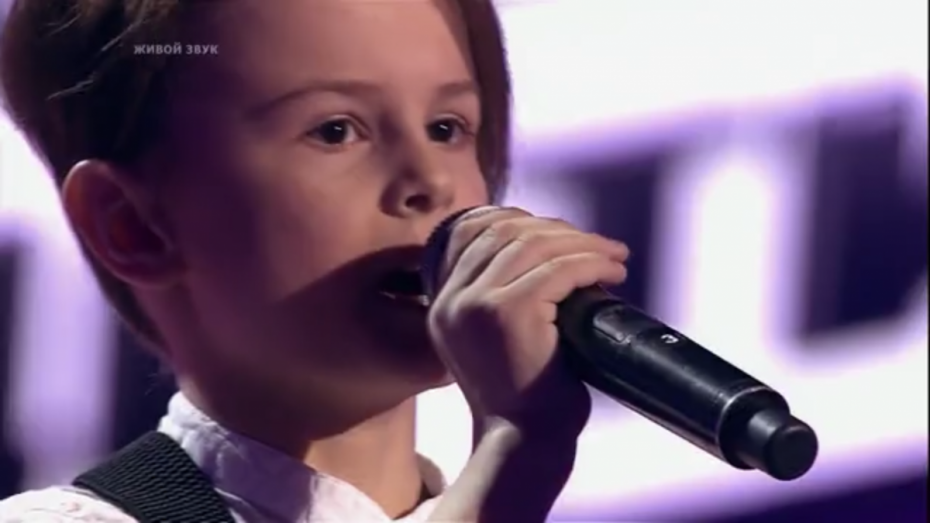 All the coaches turned around to Vladimir Serkov from Buturlinovka.

Vladimir Serkov from Buturlinovka passed the stage of blind auditions for the television show The Voice Kids. The show with the participation of the nine-year-old resident of the Voronezh Region aired on Channel One on Friday, February 28. Vladimir performed the song Skripka Paganini (Paganini's Violin). During the first seconds of the performance, Valery Meladze suggested that it was a girl singing. Polina Gagarina agreed with him and later admitted that she was surprised when she turned and saw "such a handsome boy.

Both Gagarina and Meladze simultaneously turned to Vladimir in the chorus. Basta turned his chair at the very end of the performance. Seeing that all the coaches were facing him, the boy began to cry and fell to his knees. Polina Gagarina approached Vladimir to reassure him.

The coaches asked the boy to tell about himself adding that he had a fantastic, unique voice. Vladimir said that he was from Buturlinovka, to which Valery Meladze immediately responded by asking where it was. Vladimir said that it was a small town in the Voronezh Region.

“Have you been to Buturlinovka?” Meladze asked Polina Gagarina.

“Not yet, but I will come,” the singer answered.

Vladimir Serkov chose rapper Basta as his coach. The boy is the winner of a global talent competition in Italy, multiple Grand Prix winner, laureate of international, Russian, and regional competitions. 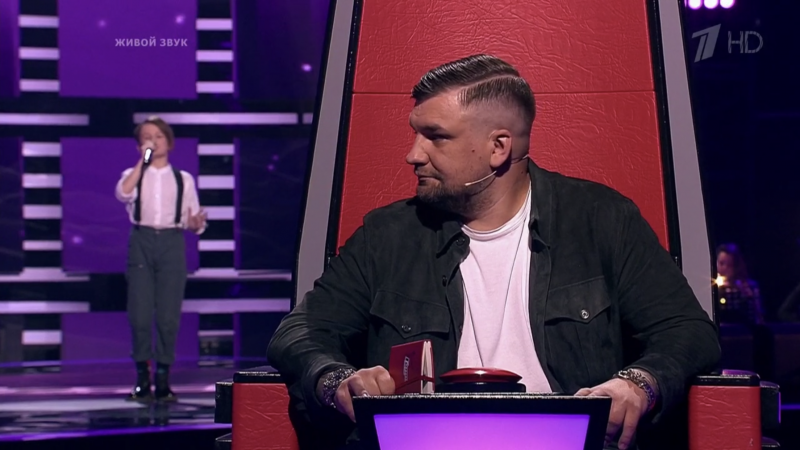