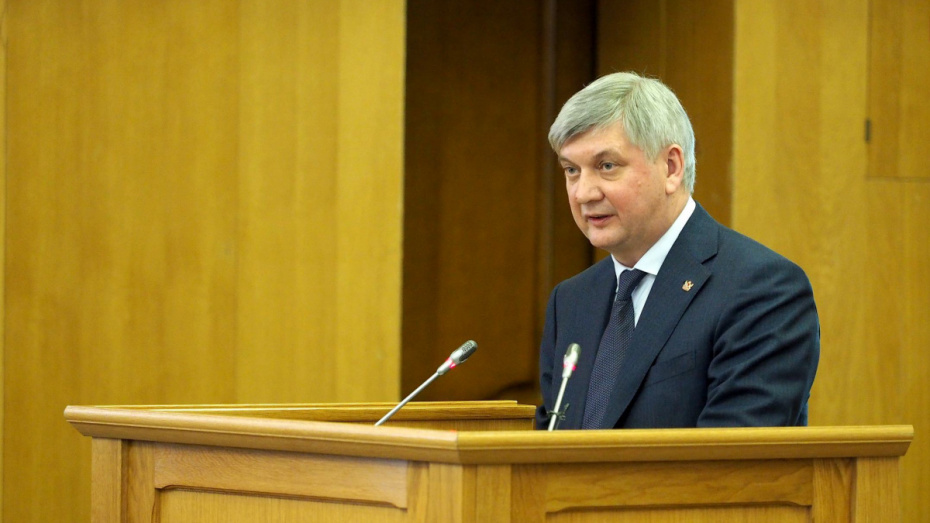 The inauguration of the Governor will solemnly take place at noon on September 15.

The procedure for Alexander Gusev to take the post of the Governor of the Voronezh Region, including oath taking, is scheduled for 12:00 on Saturday, September 15. This was announced by Sergey Kanishchev, Chairman of the Regional Election Committee, at a meeting of the Election Committee in the Regional Government building on Wednesday, September 12. The ceremony was timed to the celebration of the City Day in Voronezh.

Sergey Kanishchev stated that the Gubernatorial Election on September 9, 2018 had been deemed valid. 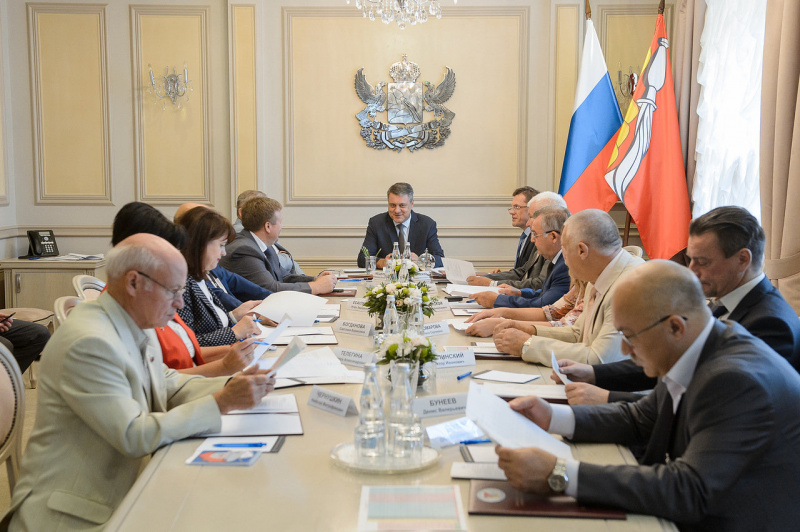 - The Governor of the Voronezh Region – Gusev Alexander Viktorovich – was elected with the result of 72.52%. Today we signed all the protocols and the decision of our Committee. Tomorrow it will be published in “Voronezh Courier” newspaper, after which Alexander Gusev will be officially recognized as the Governor, Chairman of the Regional Election Committee said. 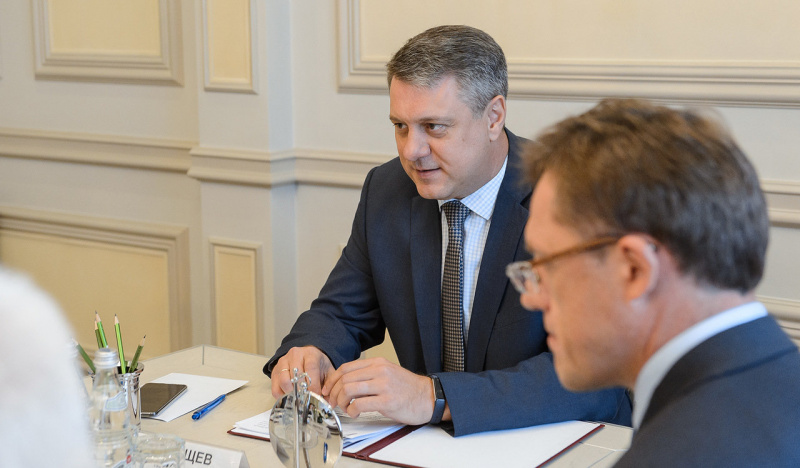