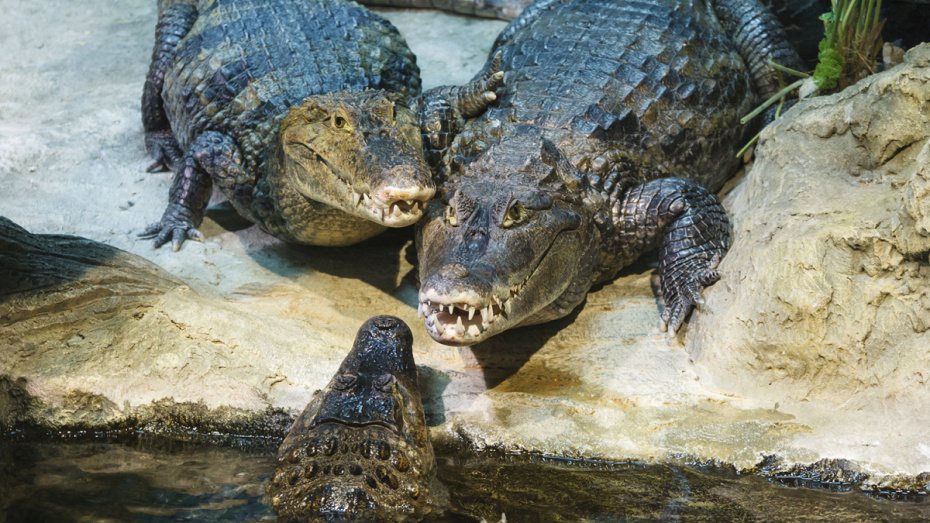 The decision was made at an international conference in France.

The Voronezh Aquarium became the first Russian aquarium to receive membership of the European Union of Aquarium Curators (EUAC), the press service of the aquarium reported on Tuesday, October 29.

The union was founded over 40 years ago. It brings together curators of oceanarium collections and leading researchers from Europe, Japan, and the USA. All candidates who want to become members of the Union face very stringent requirements. The decision to accept the Voronezh Aquarium in the EUAC was made at an international conference in France.

Now the Voronezh Aquarium will be able to study the experience of foreign colleagues in detail, discuss the most important researches and findings in the world of aquabiology and hold negotiations with professionals from around the world. Also, the Voronezh Aquarium is a member of the Russian Union of Zoos and Aquariums (SOZAR/RUZA) and the Euro-Asian Regional Association of Zoos and Aquariums (EARAZA). 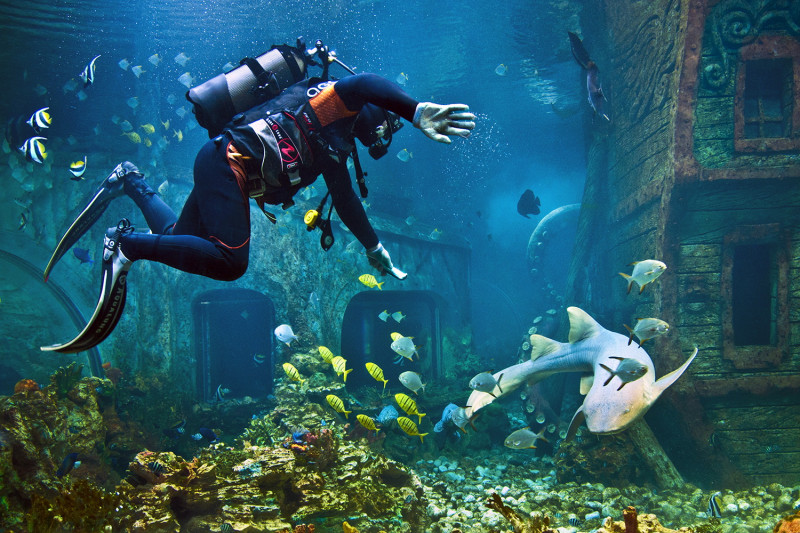 The Voronezh Aquarium was created in 2011. It is inhabited by 180 species of fish and 55 species of mammals, reptiles, invertebrates, and birds. Among them are rare species: a sand tiger shark, Humboldt penguins, a giant Japanese spider crab, Okinawan dragon moray, and others.

The oceanarium is one of the main tourist attractions of the region and a favorite recreation place for citizens and visitors. In the course of the aquarium’s work, it has been visited by over 3 million tourists. 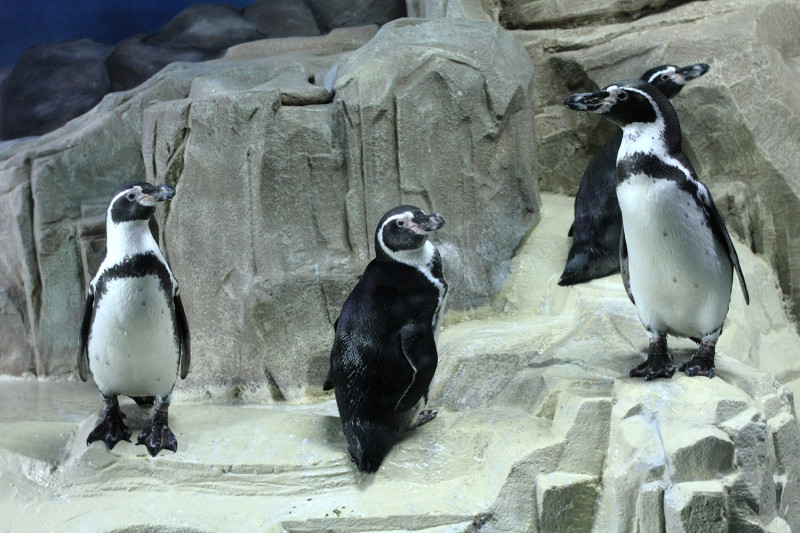