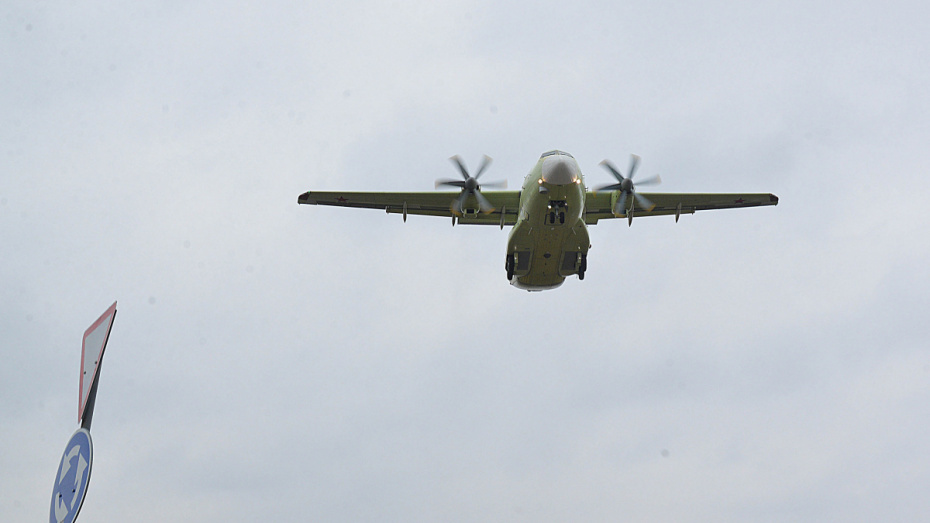 The production plan is 12 aircraft per year.

Serial production of Il-112V military cargo aircraft is planned to be set up at the Voronezh Aircraft Plant since 2022, the company's general director Yury Grudinin said in an interview with RIA Novosti on Wednesday, June 26. They want to produce 12 aircrafts a year. Yuri Grudinin noted that "the aircraft has a good future."

– We will be ready for mass production by 2022. In the future, VASO will be able to produce up to 12 aircraft per year within the framework of the existing production capacity. Upon receipt of additional investments, the number may be increased. Everything will depend on the amount of budget funding for the renewal of the state aviation fleet, – the publication quoted Yury Grudinin.

According to the general director, the Russian Aerospace Forces alone are interested in buying at least 100 aircraft. Yuri Grudinin also noted that the first flight of the Il-112V was successful and the aircraft demonstrated good stability and control on the ground and in the air. Other flight tests are scheduled for late 2019, after the repairs of the airfield at VASO.

Earlier, general director of PJSC Il Yuri Grudinin said that the production of the third and fourth Il-112V aircrafts had begun in Voronezh. The first Voronezh-made Il-112V military cargo aircraft took off on March 30. The flight tests were successful. Governor of the Voronezh Region Alexander Gusev stated that the manufacturing of the Il-112V aircraft at the Voronezh Aircraft Production Association (VASO) should become mass production. The Voronezh Aircraft Plant will make the production of Il-112V massive. VASO will produce 15 aircrafts a year.

Chief Il designer Nikolai Talikov said that the first flight of the Voronezh Il-112V military cargo was followed by a failure of automatic controls and also reported that the main issue of improvements was weight reduction. It will take 8-10 months.

Il-112V is a light military cargo aircraft. It is designed for transport and airborne weapons and light military equipment, cargo and personnel, as well as other cargoes with a maximum mass of 5 tons. Il-112V is equipped with the latest version of TV7-117CT turboprop engines. They are notable for modularity and fuel consumption efficiency. The key advantage of the aircraft is its ability to work under the most difficult climatic conditions, from high-altitude airfields and at extremely low temperatures. Its cruising speed is 470 km per hour. The flight range with the maximum load during takeoff from unpaved airfields is 1200 km.