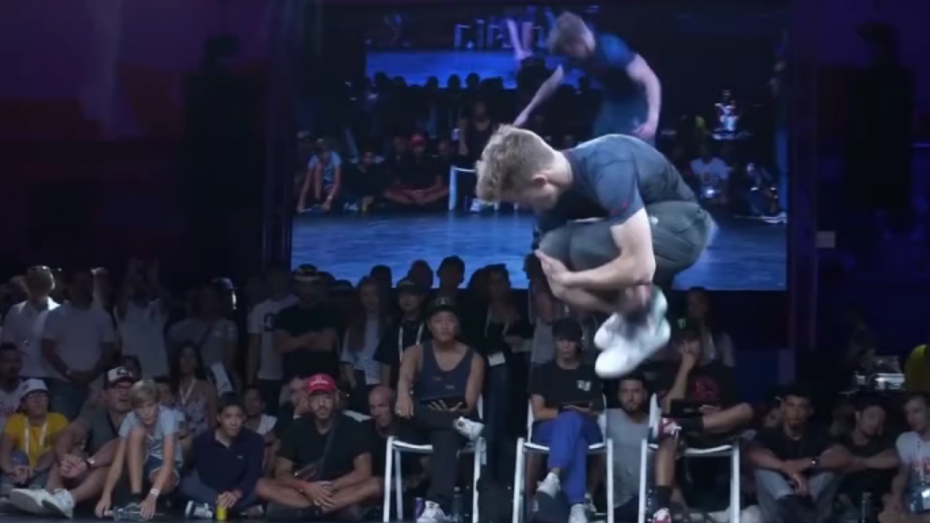 Sergei Chernyshov now has a chance to join the national team.

Voronezh breakdancer Sergei Chernyshov known as Bumblebee won the “bronze” in the dance battle during the 2019 World Urban Games. This was reported by the Russian Open Breaking Championships community on the VKontakte social network on Monday, October 14. The competitions were held in Budapest.

The competitions in which Sergei Chernyshov participated were not rated, which means that their winner would not receive a ticket to the 2024 Olympic Games. However, this is an important tournament for those who want to demonstrate their skills and claim a place in the national team.

In 2018, Sergei Chernyshov won the first gold medal in breakdancing among men in the history of the Youth Olympics.