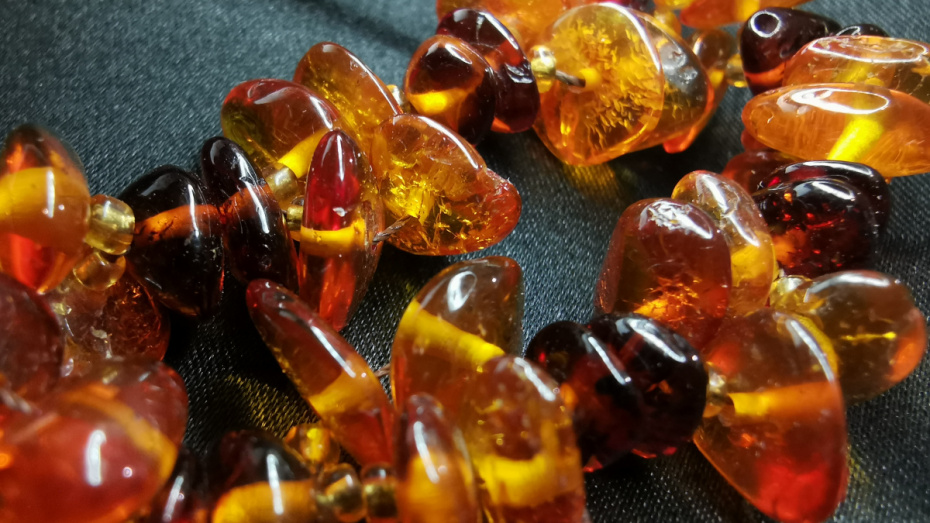 The expert studied the specimens of Burman stones from the Austrian museum.

Professor of the Voronezh State University (VSU) Viktor Golub discovered three species of insects unknown to science. He found them in ten samples of amber from the Austrian National Museum, the TASS agency reported on Saturday, November 23.

The Voronezh scientist received the 100 million-year-old Burman amber from his colleague, professor Ernst Hayes. The Voronezh professor studied the specimens using a stereoscopic binocular microscope with a 150x magnification.

“Previously, these types of insects were not known to science, and while there is no official name, I call them species-1, species-2, and species-3. We’ll agree on the name later with my Austrian colleague,” Viktor Golub told the publication.

The professor also found three new types of lace bugs and ten insects already known to science in the stones.

Victor Golub is the only lace bug expert in Russia. He has been studying fossil insects since 1971. During this time, the Voronezh scientist discovered two families, one genus and 66 new species of fossil lace bugs. The amber and prints in fossils are sent to him by his colleagues from Spain, Austria, France, and China.