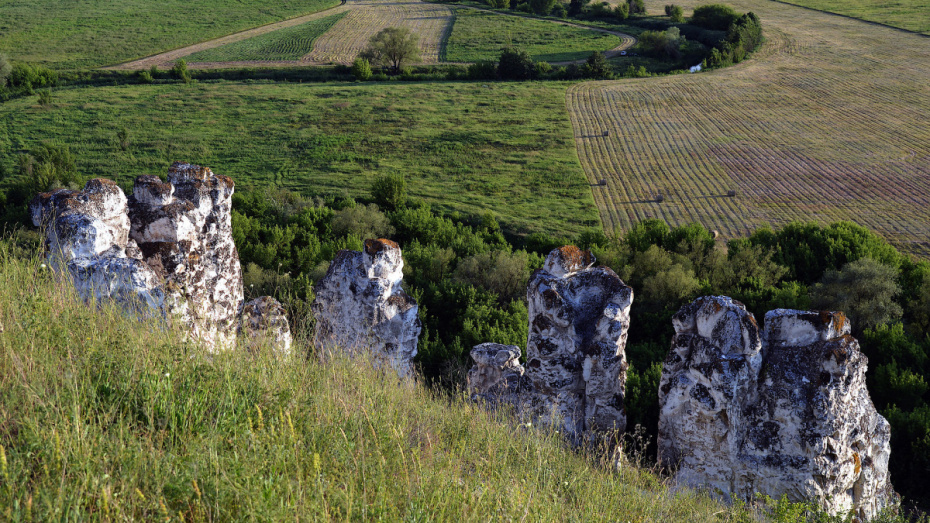 The museum is qualifying for becoming a World Heritage Site.

The Divnogorye Museum-Reserve in Liskinsky District of the Voronezh Region was included in the preliminary UNESCO list. This was reported on her social media page by the former acting director of the organization Sophya Kondratyeva.

The historical and cultural complex has become an official contender for the title of a World Heritage Site.

‘The exceptional harmony and beauty of the Divnogorye landscape is associated with its multifaceted nature, landscape dominants, views, and panoramas, picturesque appearance in all seasons, a bright set of colors, the regularity of anthropogenic impact, visibility of the animal range of land and water bodies,’ this is how Divnogorye is described on the UNESCO website.

The next stage is working on the object's nomination profile. It is already being conducted so that the museum-reserve gets into the main list of the UNESCO World Heritage Sites. The documents will be prepared by 2021.