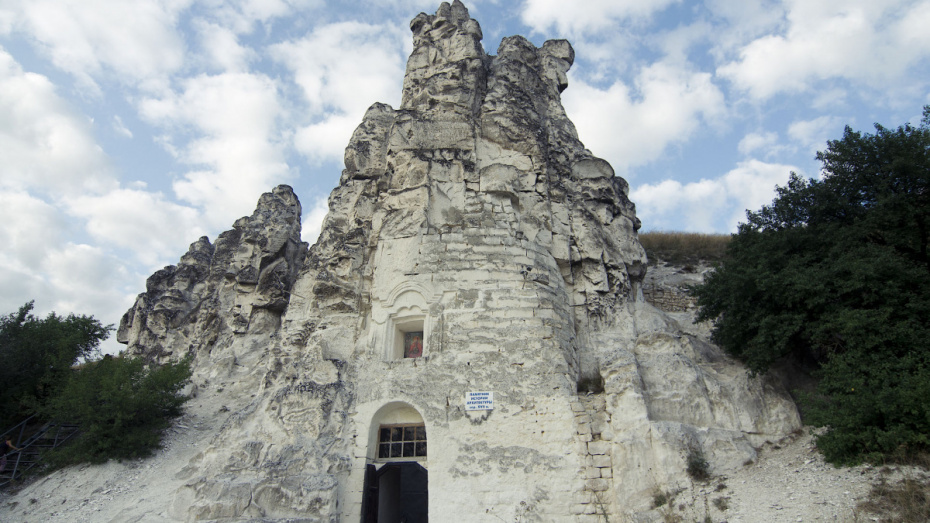 The reserve took the 23rd position.

The Natural Architectural and Archaeological Museum-Reserve “Divnogorye” entered the top 50 museums popular with Russian people, the Press Service of the Department of Culture reported on Tuesday, December 4. The museum took the 23rd position. “My Favorite Museum” contest was announced on “Культура.РФ” portal in early November.

The winners of the first all-Russian national online voting “My Favorite Museum” will be awarded at the official ceremony, which will be held before the end of 2018.