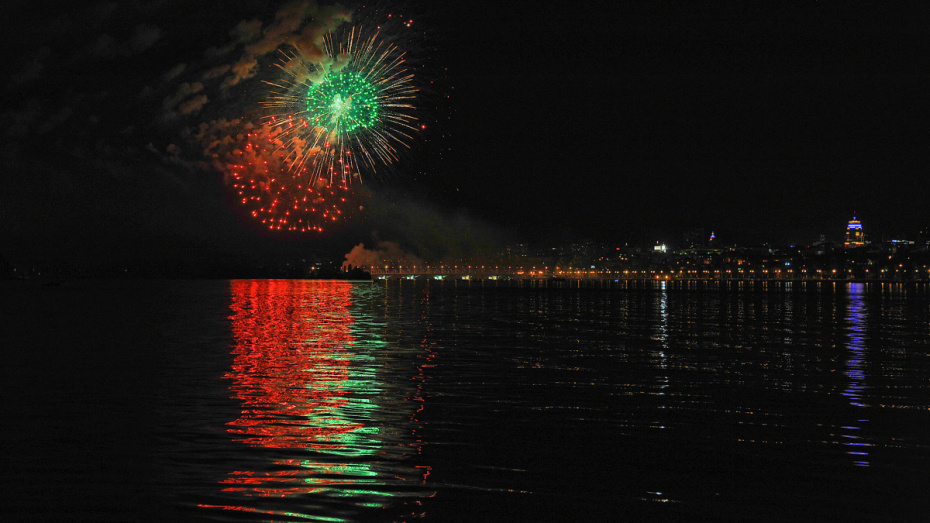 Gunners of the Combined Arms Army of the Western Military District will launch the festive fireworks on Victory Day in Voronezh. The fireworks will begin at 22.00 and will last ten minutes, the WMD press service reported on Tuesday, April 28.

The fireworks will traditionally be launched from the Chernavskaya Dam. The artillery gun crews will perform 30 volleys. Each will be dedicated to the memory of the fallen defenders of the Fatherland, the workers of the rear, the commanders. Residents of hero cities and cities of military glory — Moscow, St. Petersburg, Tula, Kaliningrad, and Smolensk — will also see artillery fireworks on Victory Day.

In addition, military aircraft will fly over Voronezh on May 9: Su-35 and Su-30SM fighters, Su-34 bombers, MiG-31 long-range interceptors, An-12 and An-26 military cargo aircraft and army helicopters.

Earlier, President Vladimir Putin postponed all public events to the 75th anniversary of the Victory. Because of the coronavirus situation, Voronezh residents were offered alternative options for the Immortal Regiment march: the rally will be held online in social media.