Hot-air balloon with portrait of Stalin flies over Voronezh 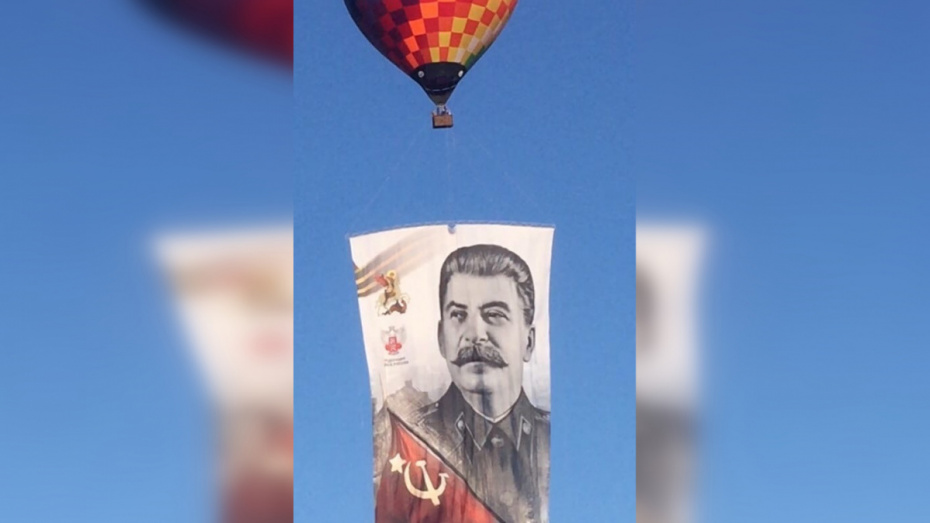 This is how the Boxing Federation celebrated the 75th anniversary of Victory.

Two hot-air balloons - with a portrait of Joseph Stalin and a St. George ribbon – have flown over the Voronezh Region. The event in honor of the 75th anniversary of the Victory was held on Monday, May 11. It was organized by the Boxing Federation. Balloons with banners attached to them rose to the sky over 15 cities of Russia.

For example, a canvas with the image of Joseph Stalin flew over the Crimea and Chelyabinsk. In Volgograd, a banner depicting a sculpture of the Motherland was sent to the sky, in the Belgorod Region - with portraits of the marshals of the Great Patriotic War. Portraits of Georgy Zhukov and boxers who were front-line soldiers flew over Yekaterinburg.