Teaser of film “Lost in Memories” shot in Voronezh is released 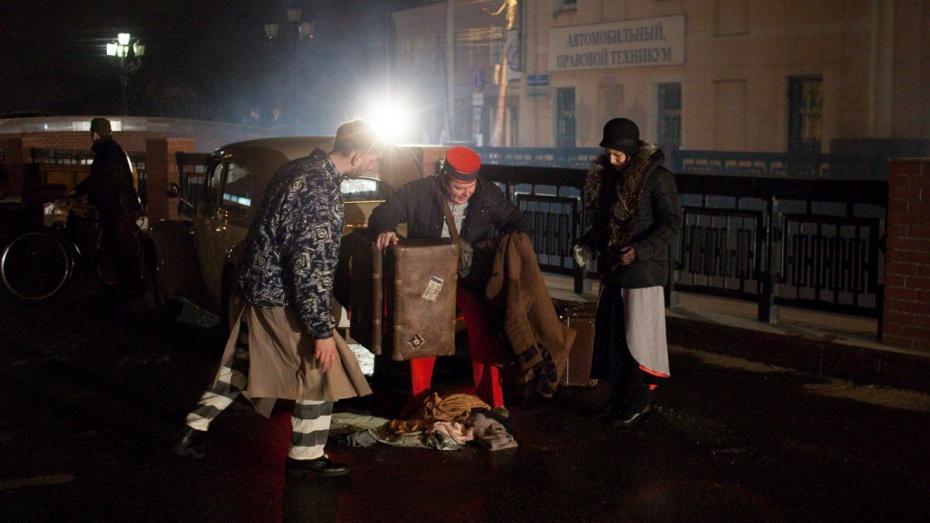 Voronezh film studio "Stop! Styato!” (Stop! Cut!) showed a teaser for the non-profit film “Lost in Memories”. The creators do not disclose the exact start date of the film release but assure that it will begin in the near future.

According to the plot of the film, the protagonist, who has the gift of immortality, decides to create a mechanism that can "resurrect" memories. He succeeds, but the machine does not work as he planned: all the characters from wizard’s distant past return to the real world. Among them are knights, bandits of the Middle Ages, warriors, and pirates.

The story that the film tells is closely related to the city. Voronezh appears mysterious to the audience. The ship-museum Goto Predestinatsia, which, according to the plot, comes from the past, will be displayed on the screen. The palace of the Princess of Oldenburg acts as the home of the mysterious wizard. The Stone bridge and the streets adjacent to it were plunged into the last century thanks to the talented work of art directors, and an ordinary field in the village of Medvezhye got its own house on wheels and an extravagant seller of junk. In addition, vivid scenes with knights and horse riders were shot in the Kudykina Gora Wonderland Park, while the elegant picnic by the lake was arranged at the Skornyakovo-Arkhangelskoe estate in the Lipetsk Region. The Koltsov Theatre will take the viewer to a ballroom with noble ladies and hussars from the previous century.

The "Stop!" Cut!” studio has been operating in Voronezh and Irkutsk since 2013. It makes feature films, films the books of children's writers. It all started with short films, then the studio decided to "gain momentum". They had been preparing for the filming of “Lost in Memoirs” for a long time - they picked sites, actors, searched for partners. According to Artyom Gertsen, schools were eager to meet the members of the film studio halfway.