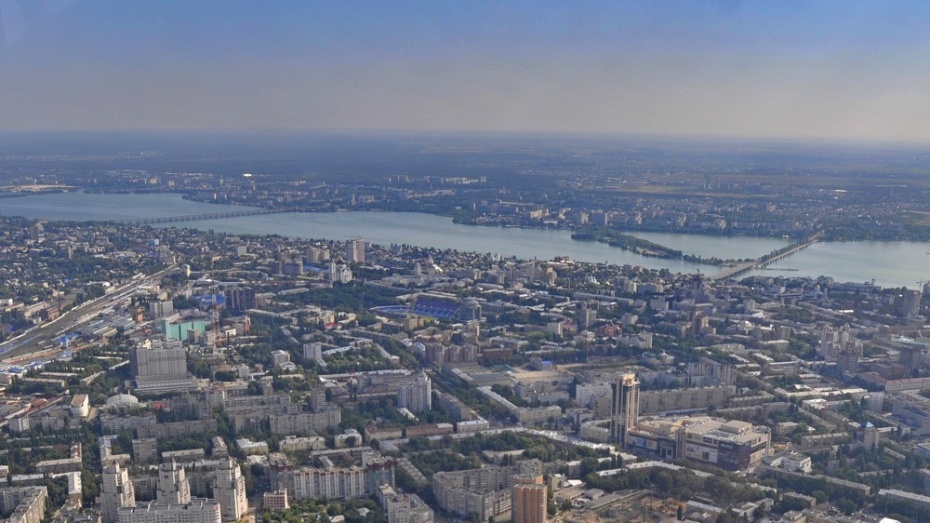 The citizens will be able to see the first results by September of 2017.

Five pilot projects for creating comfortable urban environment will be launched in Voronezh in 2017 as part of Russian-Japanese cooperation. This was reported on Friday, February 3, by Deputy Minister of Construction Industry, Housing and Utilities Sector Andrei Chibis following the results of Japanese delegation’s visit to Voronezh. The citizens will be able to see the first results of the implementation of the mentioned projects as early as in autumn. The provisional results will be reported on to President Vladimir Putin and Prime Minister of Japan Shinzō Abe in September.

Japanese specialists will help the Voronezh authorities to solve the city’s traffic problems, share their experience in construction of power-efficient and comfortable housing and take part in renovation of the city’s water supply system. According to Andrei Chibis, the task group has already developed the pilot projects implementation schedule.

The amount of the investments required for the successful launch of the projects has not yet been specified. The financial models and sums are being worked on, Chibis explained. The authorities are planning to engage private capital in the execution of the projects. The Japanese party may also participate in it financially.

– I’m confident that the implementation of these projects will become a serious guideline for other Russian cities in terms of creating a comfortable urban environment, the Deputy Minister stressed.

According to Governor Alexey Gordeev, this experience may be used by large district capitals of the Voronezh Region that face the same problems as Voronezh – traffic jams and difficulties in the work of housing and public utility complex services in winter time. 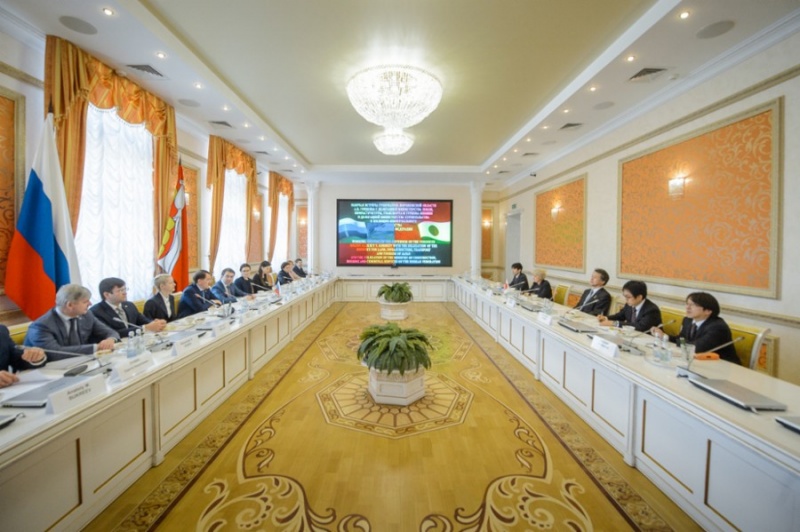 – I consider it a great piece of luck that Voronezh was included in the list of cities where our Japanese colleagues will work. We are interested in implementing joint projects for urban environment improvement. Today’s Voronezh is a million-plus population city, there are 15 such cities in the country, the Governor stressed.

The Head of the Region noted that joint projects – “smart traffic lights”, “smart house”, usage of new technologies in housing and public utilities complex – have a great potential in Voronezh.

Vice Minister of Land, Infrastructure, Transport and Tourism of Japan Hirofumi Hanaoka told that the Japanese party was to choose between four million-plus population cities for executing the pilot projects, and the choice was made in favor of Voronezh and Vladivostok. 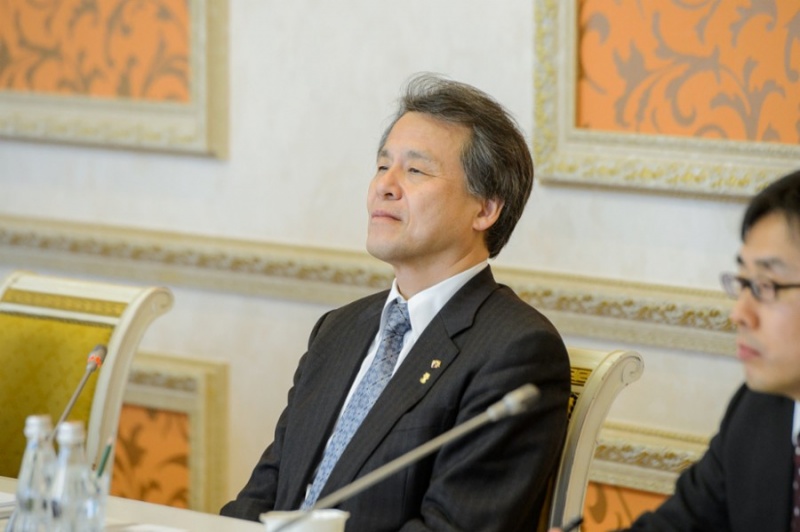 – We chose Voronezh as a model city for implementing the urban environment improvement project for two reasons. First of all, it is a large city with plans for significant changes in transport infrastructure. Secondly, after visiting Voronezh last September, my colleagues returned home with a feeling that they would like to come back here again to live and work here. Voronezh authorities intend to develop the transport system in close cooperation with city planning, and we appreciate such an approach to the problem, Hirofumi Hanaoka explained.

In his turn, Andrei Chibis referred the choice of Voronezh to the region’s “strong management team”.

– The execution of the pilot projects to become a guideline for the whole country requires strong management teams. It is an admitted fact that the Voronezh Region has one of the country’s strongest leader teams.

The intention of the authorities to implement in Voronezh a Japanese project of forming a comfortable urban environment and comprehensive modernization of the housing and public utilities sector became known in mid-September of 2016. Voronezh was chosen as a pilot site by the participants of the Russian-Japanese working group, chaired by Deputy Minister of Construction Industry, Housing and Utilities Sector Andrei Chibis.

In Moscow, the Japanese project of Voronezh urban environment development was greed in November of 2016.