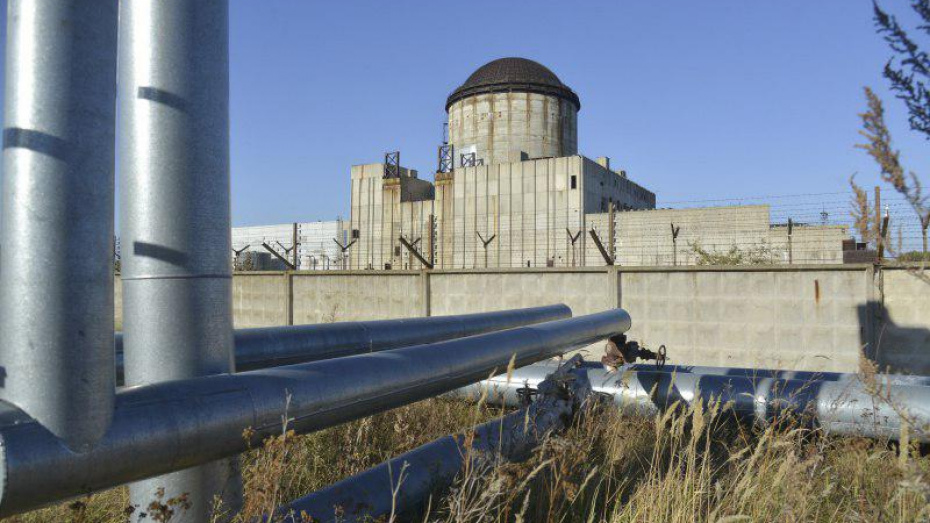 The facility is planned to be demolished before the end of 2019.

The Voronezh Heat Nuclear Power Plant (VHNPP), frozen before its launch in 1990, will be processed into crushed stone and scrap until the end of 2019. The cost of work is 29 million rubles. The tender auction documentation was published on the public procurement website on Tuesday, July 23.

The decision for demolition was made by JSC “Russian Concern for the Production of Electric and Heat Energy at Nuclear Power Plants”. The dismantling will begin in October 2019. The ordering party allocated no more than 1.4 months for the works. Upon its completion, the contractor will have to clear the area.

According to former head of the Department of Environmental Protection of the Novovoronezh NPP Anatoly Shibalkin, who has headed the Department of Radiation Safety and Labor Protection at VHNPP, under construction at the time, since 1987, the plant could be reanimated. This would require a redesign of the facilities, which have stood unattended for 30 years, and their examination.

– I had worked at VHNPP for five years as part of the group that prepared the facility for launch. We bought equipment, adjusted it, and taught the staff. I’m frustrated – and not only for the work expended. It's a shame because it could be a real facility – safer than any nuclear power plant. And I also regret the material losses suffered by the state, – Anatoly Shibalkin told.

He added that the site with a water supply and sewerage could be sold to businessmen, and they could organize some kind of production there.