Deputy Governor of Voronezh Region: “We have no problems with buckwheat” 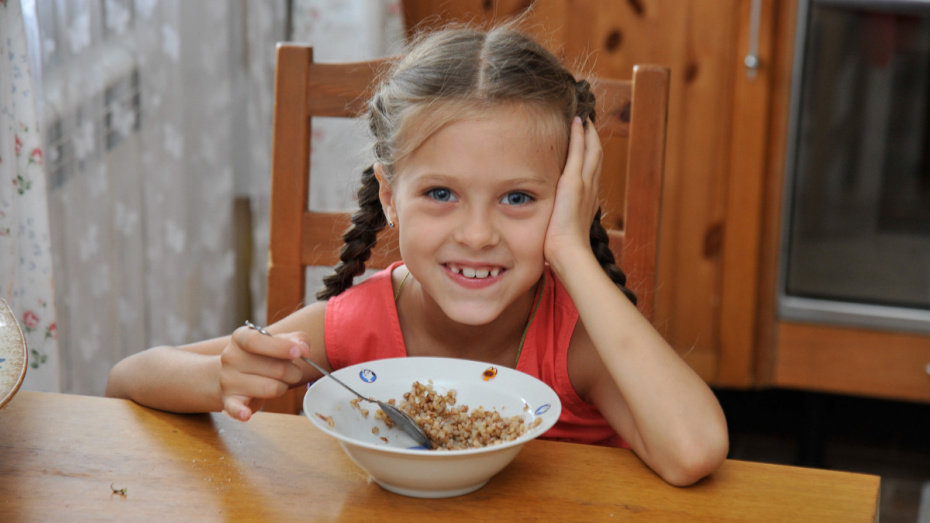 Viktor Logvinov assured that was is enough buckwheat cereal in the region.

Deputy Chairman of the Government of the Voronezh Region Viktor Logvinov assured that there were no problems with buckwheat and other agricultural products in the region. The statement was made at an online conference at the Regional House of Journalists on Tuesday, April 14.

On behalf of the Ministry of Agriculture, the Voronezh Region authorities are monitoring 55 types of products, of which only five - rice, canned food, fish, and fish derivatives - the region does not produce but purchases. The Deputy Prime Minister specifically focused on buckwheat, which became one of the most popular products among Russians during the pandemic.

“Today, there are more than 6 thousand tons of buckwheat at processing enterprises. Yes, when the unrest began, people began to buy it actively, there was a boom in demand, and buckwheat temporarily disappeared from the shelves. But now the retail chains are filled with it just as before. We have no problems with buckwheat,” Viktor Logvinov stressed.

“With the outbreak of the pandemic, there was a slight increase in prices for grain products reaching 15 thousand rubles per ton. On behalf of Governor Alexander Gusev, three weeks ago, we met with farmers and grain processors asking them not to increase the prices. And just yesterday, the Ministry of Agriculture held the first auction and the average price was about 11.5 thousand rubles per ton. I think the intervention will continue further and the price will stabilize. So we do not expect a rise in bread prices,” Viktor Logvinov explained.