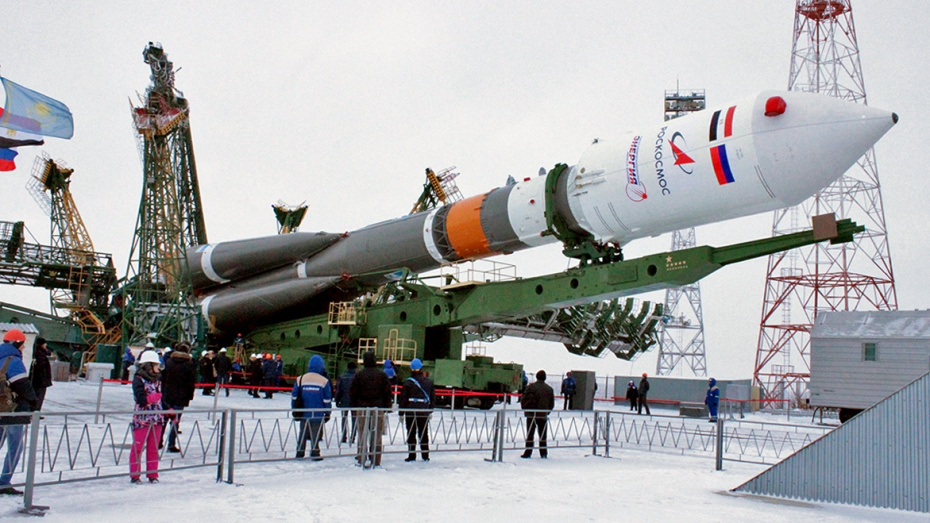 Soyuz-2.1b has been taken to the launch pad.

The Soyuz-2.1b booster rocket with an engine developed by the Voronezh JSC Chemical Automatics Design Bureau (KBKhA) was taken to the launch pad of Baikonur Cosmodrome on Monday, February 18 this was reported on the Roskosmos social network webpage. The launch of the rocket is scheduled for 19:47 on Thursday, February 21.

The rocket with the Fregat upper stage will launch the Egyptsat-A satellite into orbit. The Egyptsat-A spacecraft is designed to capture the Earth's surface with high spatial resolution. The satellite was created in the interests of the Egyptian government. After completing the flight test program, the control over the satellite will be handed over to Egypt.

The Soyuz-2.1b launch vehicle uses an RD-0124 engine developed by KBKhA with an increased specific impulse and improved controllability as the third-stage engine due to its ability to change the thrust vector of the main chambers. The 14D23/RD0124A family of liquid-propellant rocket engines is based on a design with the afterburning of the oxidizing generator gas and has a record-breaking specific thrust impulse among all oxygen-kerosene engines in the world. The first flight of the Soyuz-2.1b LV with a 14D23 engine as part of the third stage took place at the end of 2006 when the European Corot space telescope was brought into space.