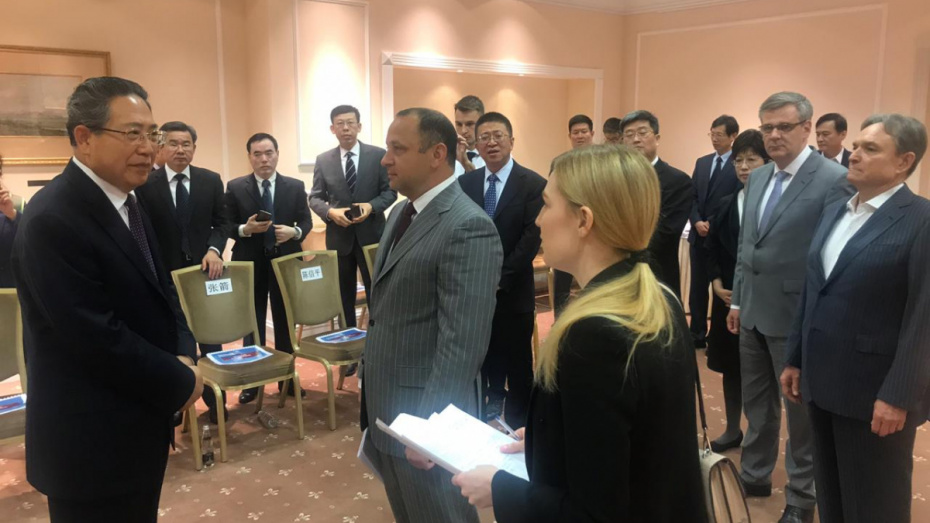 The representatives of the enterprises signed a cooperation agreement.

Up to 500 million rubles will be invested in a Russian-Chinese project under Voronezh-based CJSC Orbita, the Press Service of the Regional Government reported. The parties signed a cooperation agreement on Monday, June 3. The meeting of the region’s delegation with the representatives of the Anhui Province of the People’s Republic of China was held in Moscow.

The joint venture of CJSC Orbita and ECRIEE will be engaged in the production of secondary power sources. The production of such devices in the Russian Federation will fully meet the needs of domestic developers of power systems. The parties noted the increase in the trade turnover between the Voronezh Region and the People’s Republic of China. Since 2008, it has grown by 3.5 times and amounted to about 194 million dollars.

The signing of the agreement was preceded by the meeting of Governor of the Voronezh Region Alexander Gusev with the Chinese delegation. The Head of the Region noted that the project “may not be very large” in its scope, but it was important for the region. The company will demonstrate the working conditions in Russia and the attitude towards them to the investors.