Green belt around Voronezh to be increased threefold 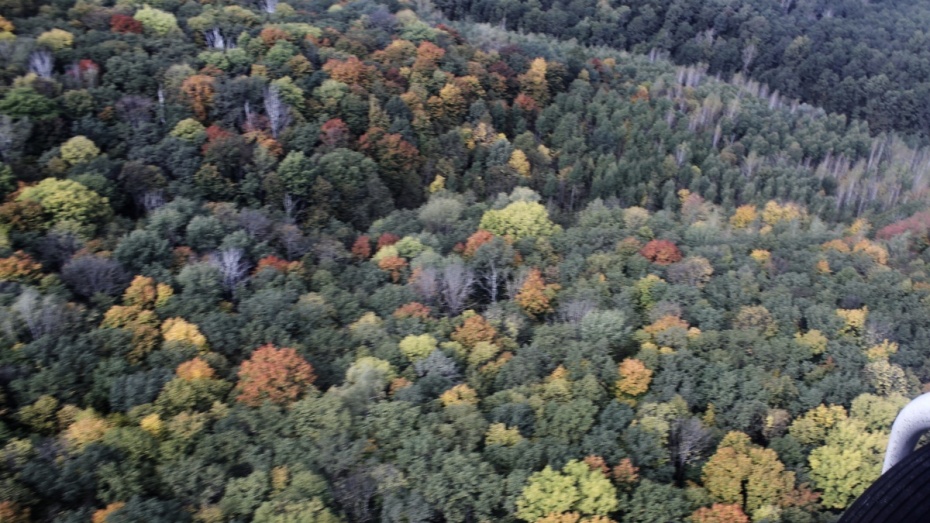 The Regional Department of Agriculture is preparing a new edition of the project.

The area of the forest-park green belt around Voronezh will be increased approximately threefold as compared to the original project. This was reported to the RIA “Voronezh” correspondent by Deputy Head of the Regional Department of Forestry Miroslava Skrynnikova on Thursday, November 9.

After the unsuccessful public hearings on November 3, the Regional Department of Forestry decided to develop a new application to the Regional Public Chamber for conducting a repeated hearing. In the new edition of the document, the department specialists will adjust the list of participants to be included in the green belt with consideration for opinions expressed during the first hearing. In particular, they will exclude the village of Medovka of Ramonsky District residents of which have strongly disagreed with their land being included in the green belt.

New territories will also be added to the project – the VNIILGIS Arboretum near Lomonosov Street, a forest near the Vetryak Khutor and the entire Nagornaya Oak Forest. The latter, with its area of around 2 thousand hectares, will allow increasing the initially predesigned size of the green belt approximately threefold.

According to Miroslava Skrynnikova, the department will send a new appeal to the Public Chamber on or before Monday, November 13. The chamber will be reviewing the document and organizing a public hearing for a month. The hearing will be held approximately in the second decade of December, the public officer specified.

When preparing the repeated public hearing, specialists of the Regional Public Chamber will take account of the first one. For example, they will try to find a more spacious premise able to easily fit several hundreds of people. All hearing participants will have their IDs checked at the entrance. Transparent boxes will be placed in the room to simplify the voting procedure.

In addition, specialists of the Public Chamber are planning to conduct a preliminary poll on their website on the topic of creating a green belt around Voronezh. The Internet poll results will not affect the results of the public hearing, but they will help specialists better understand the attitude of Voronezh residents. A similar poll was conducted by city’s eco-activists on the “Voronezh Green Belt” social network webpage. Among 267 voters, 257 people (96.3%) voted in favour of the project implementation, 3 were against it (1.1%) and 7 were undecided (2.6%).

The result of the public hearing dedicated to the creation of a green belt around Voronezh was an unexpected one: 118 people voted in favour and 140 – against it. The outcome of the poll was affected by the residents of Medovka village in Ramonsky District who rejected the project even after their land was promised to be excluded from the list. The result of the hearing caused a stir among the public, many citizens did not agree with it. So the Department of Forestry decided to prepare a new green belt project and make another appeal to the Regional Public Chamber. “The Department of Forestry relies on a strong belief that the city needs a forest-park green belt which will allow improving the life quality of Voronezh residents”, the website of the agency says.