‘I have loved iron since I was a kid.’ Voronezh athlete talks about training, motivation, and dreams 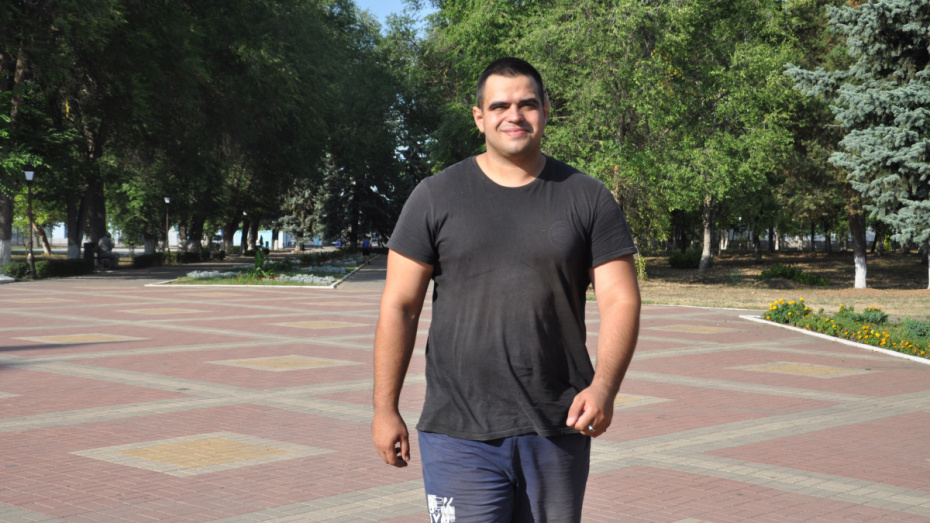 A coach and a teacher, a graduate of the Pavlovsk Children and Youth Sports School, Master of Sports of Russia Alexander Gorbachyov took the first place in discus throwing at the Central Federal District Athletics Championship. The resident of the Voronezh Region achieved a result of 53 m 60 cm. In a conversation with a RIA Voronezh journalist, Alexander Gorbachyov told how he got into sports and achieved success, why he had not trained for a whole year and still returned to sports. 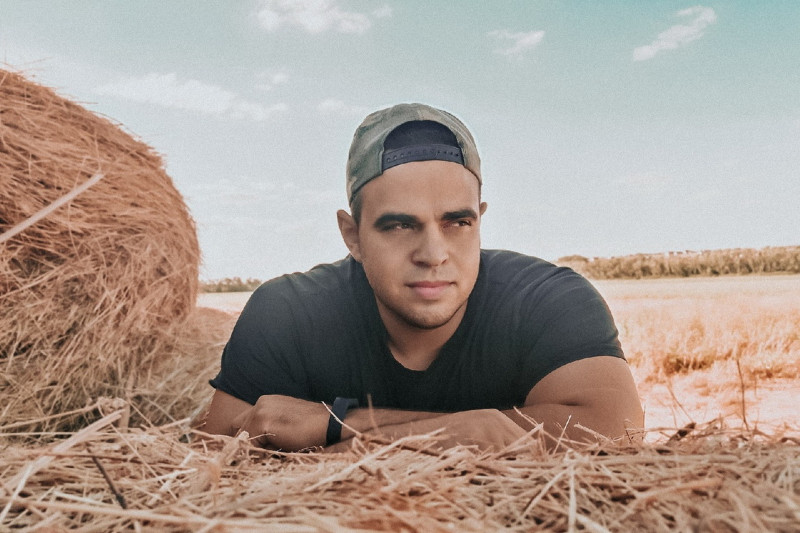 ‘I wanted to be the first’

Alexander Gorbachyov was born in Pavlovsk in 1993. After graduating from the Pavlovsk School № 2, he entered a technical school. He received the specialty of an auto mechanic but did not work as one – he turned out to be fonder of sports.

Alexander became engaged in sports in September 2009, in ninth grade, just to pump iron, but already in December, he won bronze at the regional track and field competitions in shot put.

‘I always wanted to be the first, I loved iron since I was a child, so when my classmates called me to the gym, I agreed immediately,’ the athlete shared.

He began regularly going to the gym at the sports school. There he met his future coach Mikhail Kostin - the world champion in shot put. 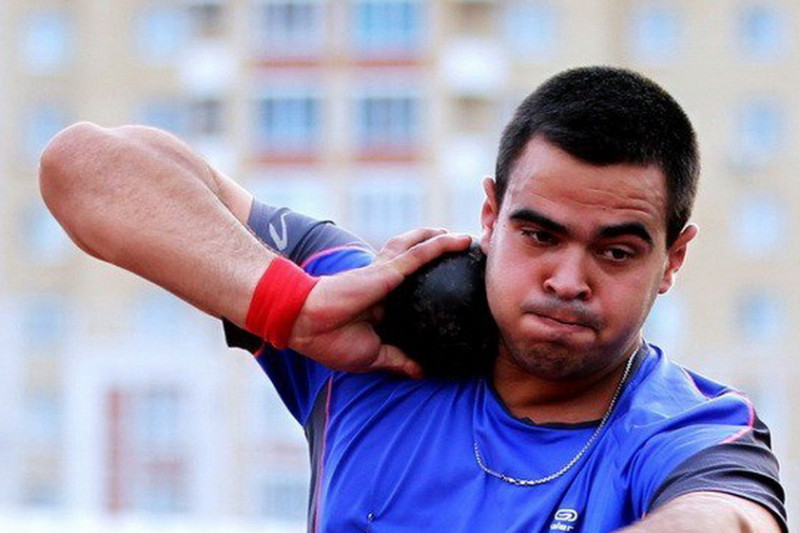 A tall guy with a strong physique (presently he is 193 cm tall weighing 128 kg), Alexander showed great promise in sports. His first result in shot put competition was 10 m 23 cm, which was the third adult category at that time. Soon, having continued training, the athlete achieved 12 m 50 cm and became the champion of the region.

From 2009 to 2015, the athlete trained only in the shot put - he started with a five-kilogram projectile, then moved on to 7 kg. His result rose to 17.07 m, lacking only a few centimeters from the title of master of sports. He could not achieve the coveted result even despite the hard training, so Alexander Gorbachyov decided to leave the sports. The mental trauma had stretched out for a year, and only in 2016, he again found the strength to go to the gym.

The shot put was done with, Alexander began to train in discus throwing. He managed to reach the master of sports level two years later at the Russian Team Championship in Smolensk. To do this, he had to change priorities, leave his job as a driver.

At the competitions in Bryansk, the athlete spent three days - from 14 to 16 August. They became the first start of the official calendar of the All-Russia Athletics Federation after the coronavirus pandemic. Despite the recent injury, the Pavlovsk resident returned home with triumphant. 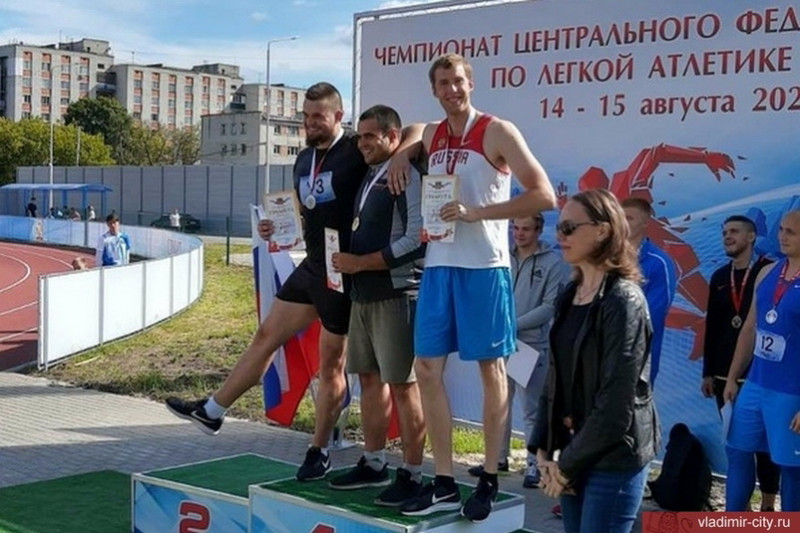 ‘Among athletes, shot put and discus throwing have always been considered among the most difficult disciplines,’ he noted. ‘To learn this technique, you need to be not only strong but also fast, jumpy. You need to be able to run long distances and overcome barriers. Perhaps, that is why there are not so many athletes left in our discipline today. For example, this year, only 14 people took part in discus throwing at the Central Federal District Championship. This is a very small number compared to previous years.’ 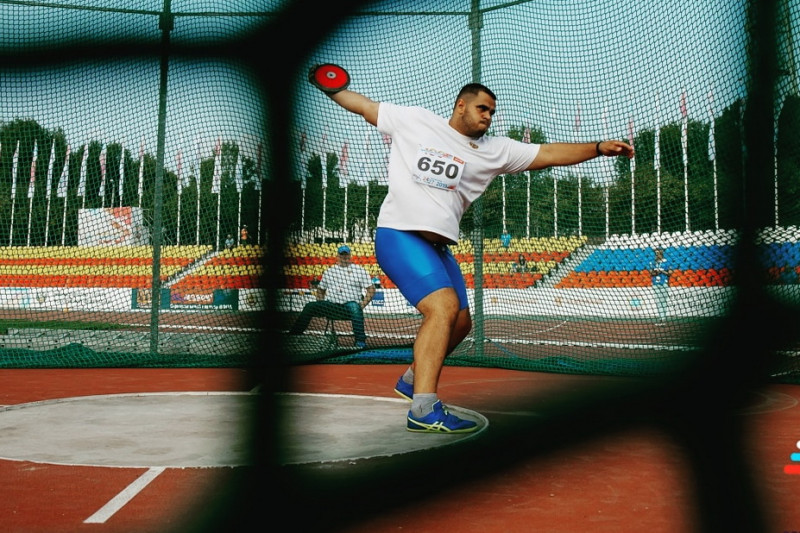 According to the athlete, it was not easy to prepare for this level of competition. Due to the coronavirus pandemic, all sporting events had been suspended. To keep fit, Alexander Gorbachyov trained at home and in the woods. To do this, he prepared the necessary discs in advance and arranged a place in his garage - he installed a bench for the bench press and racks for squats with a barbell he welded himself out of iron, concreted the floor.

Considering that an athlete under 30 years old is a rare thing among high-level throwers, Alexander can be called a rough Pavlovsk diamond. His personal record for throwing a two-kilogram disc is 57 m 5 cm. In 2018, the man received the title of Master of Sports in athletics. 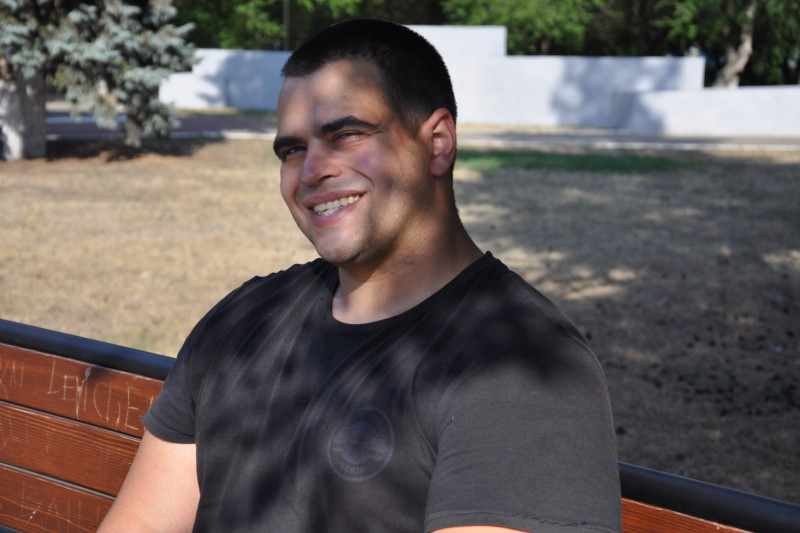 In 2020, Alexander Gorbachyov graduated from the Faculty of Physical Culture and Sports at a Voronezh university. Now he teaches athletics at the Pavlovsk Children and Youth Sports School, coaches three groups of children from eight to 15 years old. At the same time, he is preparing for the Russian Championship, which will be held in September in Chelyabinsk. In the future, he dreams of getting the title of Master of Sports of Russia of international class.

‘I like sports and everything related to it. For me, this is not a job but a way of life,’ Alexander admitted. ‘I love children, I go to performances with them with pleasure and watch their achievements. I live in the spirit of competition. My coach Mikhail Kostin became a second father to me, taught me to love sports, giving me faith in success. I also have a lot to learn from my teacher and coach Valentina Kharechkina, candidate for master of sports in athletics, who also participates in competitions among sports veterans to this day.’ 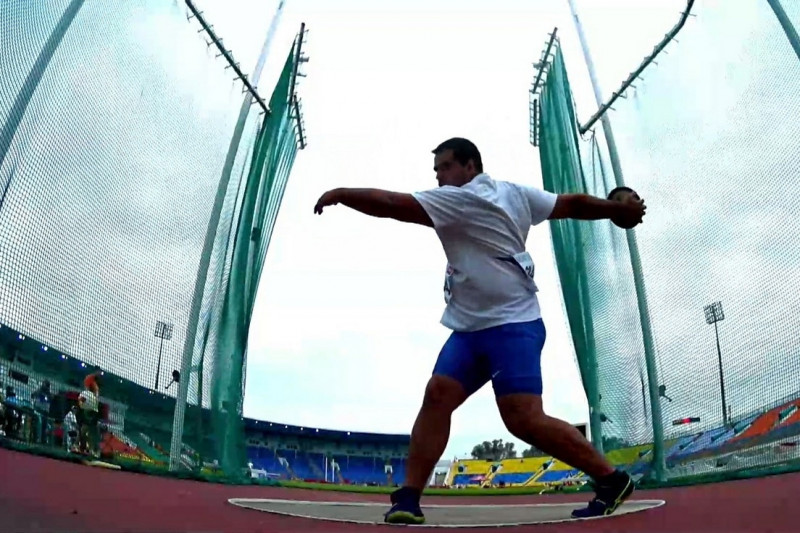 Alexander was also always supported by his mother Galina Vladimirovna and grandmother Zoya Ilyinichna, and in the last five years - by his girlfriend Anna Makarenko. Speaking of them, the athlete always smiles warmly.