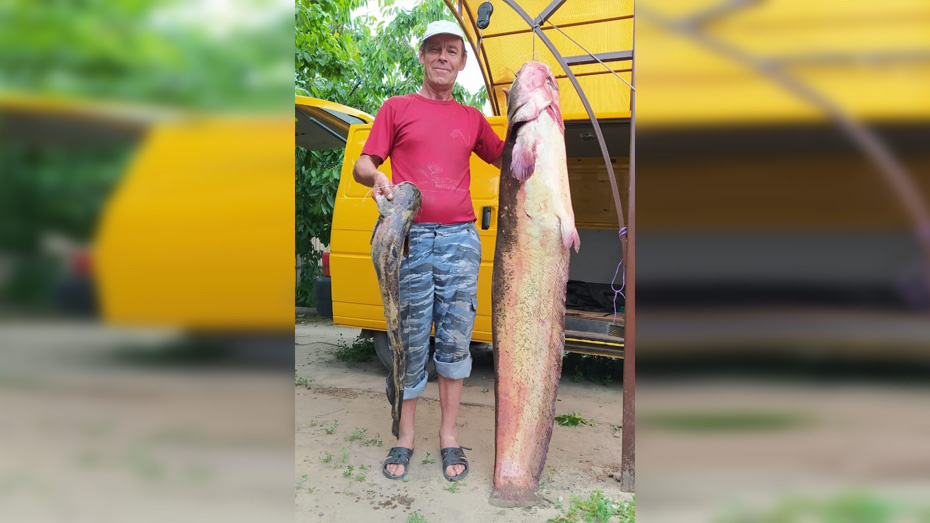 The man has been fishing since he was six.

Anatoly Likhonosov, a resident of the village of Malye Bazy in the Olkhovatsky District, caught a catfish weighing 40 kg in the Don River. The villager himself told about this to the RIA Voronezh correspondent on Monday, August 3.

The man has been fishing since he was six. According to him, the catfish is the biggest catch in his life.

‘Such a catfish is, of course, a great rarity in the waters of the Don. When people ask how I pulled the catfish out, I always answer - with my teeth,’ Anatoly laughs.

Despite the record-breaking catch, fish is hardly the main thing for the villager.

‘Usually two balyks are enough for me and I give the rest of the spoils away to friends and acquaintances. So it's not about the fish. I go fishing for adrenaline. When you see the fishing rod swinging, you start to reel in the line and feel the fish resisting - this is the real fisher’s joy,’ the Olkhovatsky District resident explained.