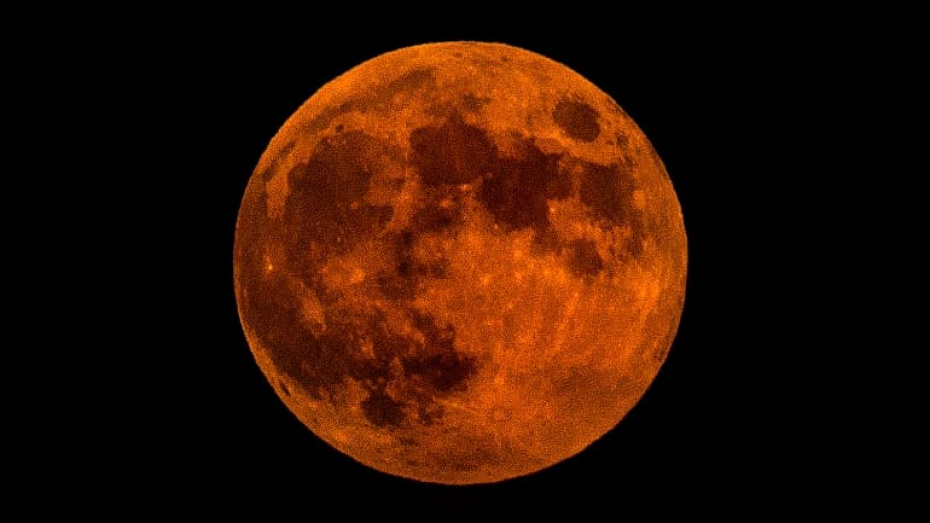 The girl managed to photograph the sun when the clouds dispersed.

As the RIA Voronezh correspondent learned from Lyubov, she was lucky to take the photographs when the moon peered out from behind the clouds. The girl did not really like the quality of the photos, but the bright color was well conveyed. She also consoles herself with the fact that she took the photos with her hands, without a tripod. After the publication, people told her that the photo portrayed the June shadow penumbra eclipse called the "strawberry" eclipse. It is called that because it coincides with the time of picking berries in North America. That was how Indians understood when it was time to harvest.

In early April, a Voronezh man shot a pink super moon on video. At that moment, the Earth’s satellite had reached perigee - the closest point to our planet - 30 thousand km closer than usual.