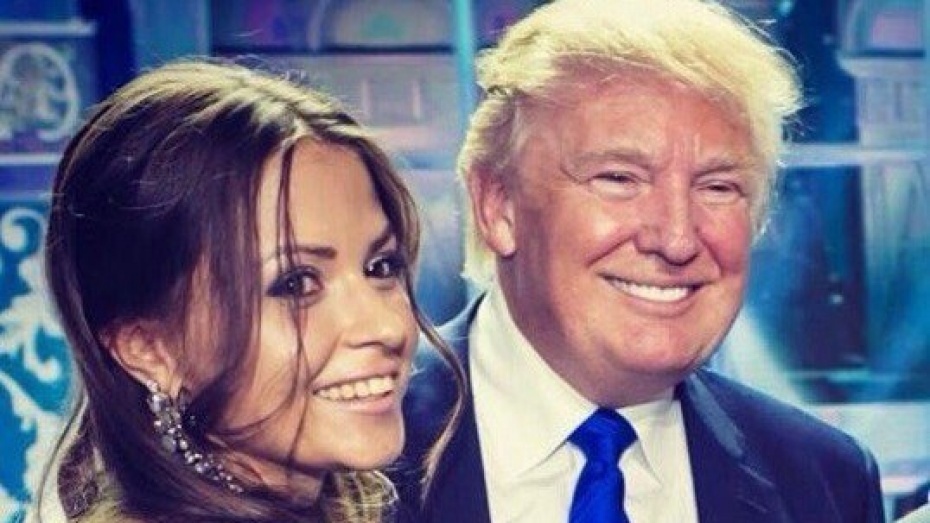 Yulia Alferova will be engaged in projects to support small and medium-sized businesses.

Yulia Alferova, a native of Voronezh, became an advisor to the Minister of Economic Development Maxim Oreshkin. The Minister announced the appointment on his Facebook page on Friday, December 8.

- We have another replenishment in the ministry! Yulia Alferova joined our team. She will be engaged in projects to support small and medium-sized businesses, the post in the social network says.

Yulia Alferova also told about her new job on her personal Facebook page.

Yulia Alferova graduated from the VSU (the Voronezh State University), then moved to the capital and became a member of the Public Chamber of the Moscow Region. The media have written about the girl several times. In 2015, she posted a photo of her cat eating black caviar.

In February 2016, Yulia Alferova complained about the allegedly poor conditions in the Voronezh Perinatal Center, where her sister gave birth. The blogger complained about the non-operational button for calling a nurse in the center’s Pre-Delivery Unit. After that, the Department of Health Care of the Voronezh Region inspected the Perinatal Center. The specialists did find the violations described in the blog.

After that, Yulia Alferova was mentioned in the media in November 2016. After Donald Trump’s victory in the presidential race in the United States, Yulia Alferova shared a photograph with the politician in social networks. The girl explained that she had met Donald Trump on business.

- In 2013, I worked in the team of the organizers of "Miss Universe" contest owned by Trump at that time. He always came to the finals of the contest, wherever they were held, and I decided to ask him on Twitter whether Moscow would be an exception. At the final of the contest, I accidentally ran into him, and he complimented me. I realized that Donald was at my side and later we met. We spent almost the whole day together: we discussed commercial real estate, doing business, social networks, Yulia Alferova told the correspondent of RIA “Voronezh.”

The native of Voronezh finds Donald Trump a strong personality and an interesting person.